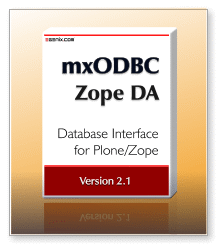 The change log includes a detailed description of all changes to this package in the recent releases.
Version: 2.1.2